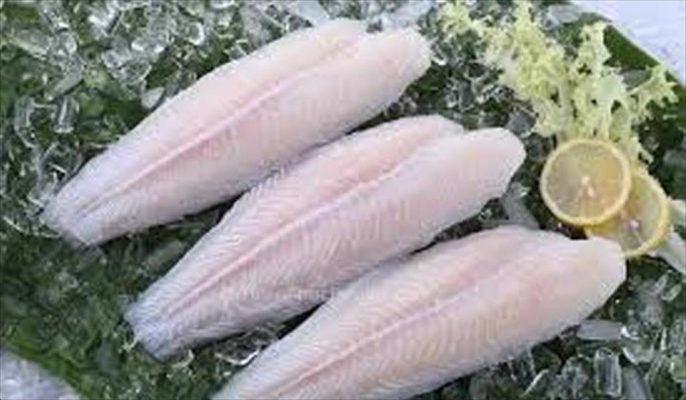 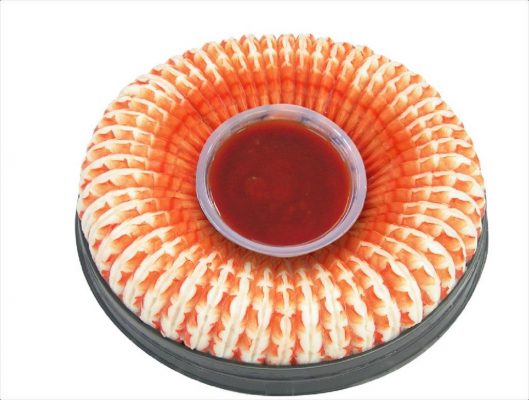 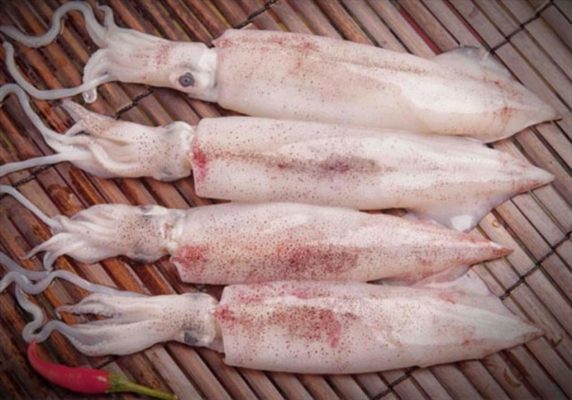 seafood.vasep.com.vn) Vietnam’s pangasius exports this year have shown a spectacular revival, reaching a turnover of $384.8 million in the first two months of the year, a sharp increase of 93.6% over the same period last year. 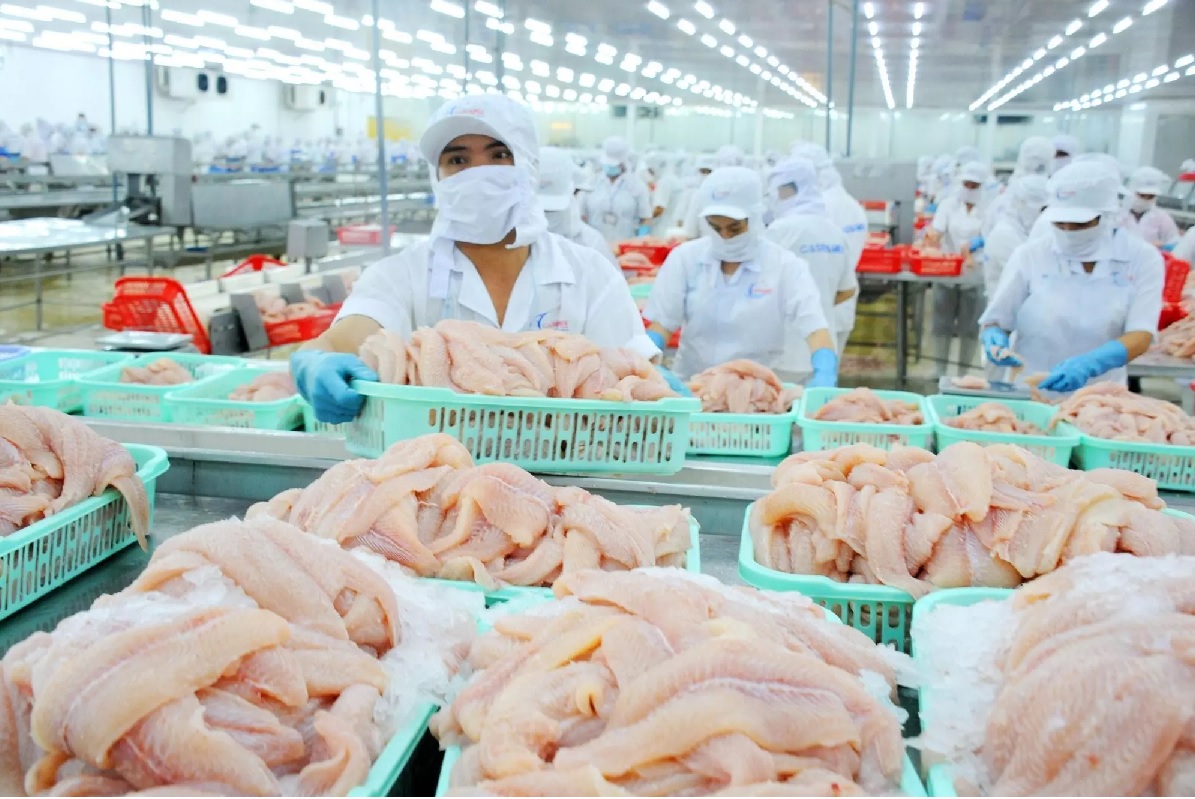 Explaining the reason for almost a doubling in pangasius exports, Mr. Truong Dinh Hoe – General Secretary of the Vietnam Association of Seafood Exporters and Producers (VASEP) – said, in previous years, pangasius exports did not increase dramatically during the first months of the year because customers limited imports, while Vietnamese enterprises had low stock after the Tet holiday, making the sales volume low. However, this year the scenario has changed, with customers increasing their purchases after Tet, making the sales of pangasius enterprises skyrocket compared to the same period last year. This is a good sign because the export price of pangasius is currently at a high level, but it is still accepted by the market.

As an enterprise with high export turnover in the past 2 months, according to a representative of Nam Viet Group, in January 2022 alone, this business exported 8,000 tons of pangasius products to more than 100 countries, estimated value of about 20 million USD, up 70% over the same period. Currently, the company is focusing on production with the goal that by 2022, it will export key products including pangasius fillet, cut into pieces, whole, fish cakes…

Assessing the prospect of pangasius export in the coming months, according to Mr. Tran Van Hung – General Director of HungCa Co., Ltd., the pangasius industry will have many advantages in terms of raw material prices and export prices of pangasius and products. Pangasius production will increase strongly again from the end of 2022-2023. Besides, the price of gasoline has increased, the world price of marine fish has increased, and fishing has been and will continue to be limited, so farmed fish in Vietnam’s freshwater (pangasius) will have a better position in the world market.

However, Mr. Truong Dinh Hoe said, currently the most difficult challenge for businesses is still that of input costs, transportation costs as well as the change in import policies in some markets such as China. China is still pursuing the Zero Covid policy, making it difficult for businesses to get access to the market. Therefore, despite the higher growth compared to the same period last year, exports are still heavily affected by the epidemic, so this growth only marks the beginning of the recovery process.

Below are some markets with 3-digit growth in pangasius export turnover recorded by VASEP in the first 2 months of this year.

By the end of February 2022, the total value of pangasius exports to the US reached US$94.57 million, up 119.7% over the same period last year. In February 2022, the export value reached nearly 42 million USD, up 167% year-on-year. By the end of February, the US was the No. 1 pangasius export market of Vietnamese enterprises. It is forecast that the recovery and strong demand of the US market will continue in the first half of this year. The domestic price of raw pangasius material increased to between 30,000 – 32,000 VND/kg, boosting the average export price. After the US Department of Commerce (DOC) announced the preliminary results of the 17th review and the latest is the final result of POR17 anti-dumping tax on frozen pangasius fillets imported from Vietnam, more businesses Vietnamese pangasius enjoys a 0% tax rate to the US market. It is forecasted that the export value of pangasius to this market in the coming time will continue to grow strongly.

In addition to the above markets, the export value of pangasius to other potential markets such as Brazil, Thailand, UAE, and the UK also grew well over the same period last year.